​With her trademark mixing style (open format DJ-ing), inimitable blending of genres, and a record/CD/digital collection that would make some radio stations jealous, NY DJ Dina Regine has been spinning the minds and bodies at some of Manhattan's hottest clubs and events around the world for the last few decades.  She has lifted the spirits of thousands of dancers a week on a regular basis for most of her club career, and continues to keep the good vibes happening with her private event work. She is one of the first women to make her mark in the major club circuit in Manhattan (which was very male DJ dominated at the time), spinning everything from Hip-Hop's early days, House, New Wave, Rock, to Old School soul and contemporary music. She has a knack for blending styles in a seamless way, always keeping things exciting. Regine’s uncanny ability to read a crowd and change the mood of a room in a heartbeat is legendary. Her background as a musician/songwriter (Sony Music, Warner Brothers) and also as a published photographer, have given Regine a very unique and creative perspective on how she orchestrates her nights, “ No matter what kind of event I’m spinning, I want to have fun … and that tends to be very contagious” says Regine.  Regine has shared her wedding expertise with many major publications over the years, and NY Magazine Weddings has featured her many times, including  a full page 'Ask An Expert' feature on her. She also co-hosted, and curated the music for a special Martha Stewart Weddings show on Sirius XM. Regine is presently DJ-ing events here in NYC, and all over the world.  Regine has always embraced an open format when spinning events, incorporating multiple genres. Her celebrity clientele reads like a who's who in the entertainment, art, and corporate worlds.

When Dina Regine isn't DJ-ing, she's still moving at the speed of light. Dina chuckles as she refers to herself as a 'creative juggler', but it's a totally spot on description of how this artist lives her life.   She has photographed some of the biggest stars in the entertainment world,  and her work has been published in many books and major periodicals, as well as album covers. Several of her non music photographic work has been featured in galleries, and has  found a home in The NY Transit Museum, and the Metropolitan Museum of Art's education collection.  As a musician, Regine has released three albums, her last release, the vintage vibed 'Right On, Alright' was critically acclaimed, and received world-wide airplay.  Two of her songs were featured in the movie 'Black Widows', and her song 'Gotta Tell You'  garnered her 'Coolest Song In The World' on Steven Van Zandt's Underground Garage, as well as being  featured on his acclaimed TV series Lilyhammer.  In 2017 Regine teamed up with hit songwriter Bruce Sudano (Donna Summer, Michael Jackson) on his last album '21st Century World produced by Mike Montali, singer from Hollis Brown (who's wedding she happened to DJ, landing her the gig with Sudano).    In 2018 Regine teamed up with The Rousers to record the single 'Take A Ride To The Lower East Side' along with a video Dina shot and edited, featuring all the favorite haunts downtown. Dina Regine can be seen performing live via livestreams, and around NYC either solo/acoustic or with her all-star band, and is presently in pre-production for her fourth album 'Astoria' due out late 2021-early 2022. 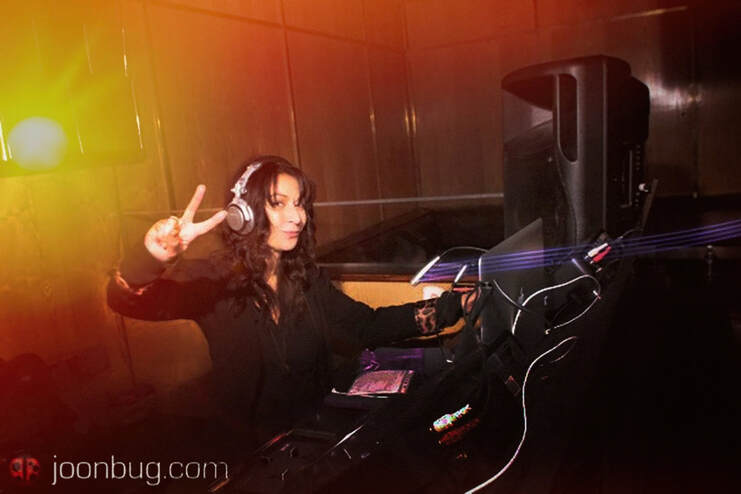