With several decades of experience under her belt in just about every major club in NYC,  (spinning just about every style of music you can imagine for thousands of people every week), and running her own private event company since 2003, Dina Regine has a massive amount of tricks up her sleeve, and experience for days! People have called her ability to read a room, border-lining on being psychic!  Regine has DJ-ed such prominent events as the wildly successful debut of the ‘First Friday’ series at the Guggenheim Museum, Nike’s closing party at the Olympics in LA (her first corporate event), Saturday Night Live's star studded 25th Anniversary Gala at the Rainbow Room, Keith Richards surprise Birthday, Cher’s Halloween Costume Gala and Perfume Launch, several Bruce Willis events,  teaming up with DJ Tom Finn to curate the evening for Anna Wintour's Breast Cancer Fundraiser Gala with Elton John at Cipriani 42nd Street, and sharing the bill with the Dalai Lama and Tom Waits  at Lincoln Center for Richard Gere’s ‘Healing The Divide’. When AMNH premiered 'Dinosaurs Among Us', it was Dina that provided the soundtrack.  Last year Regine DJ-ed a cocktail party for over 1000 people for Citibank's ribbon cutting at their new headquarters downtown, as well as returning to Cipriani for a private event, sharing the bill with one of her favorite musicians, Stevie Wonder.  Regine recently went to North Carolina to DJ the Mint Auxilary Museum's Black and White Ball to rave reviews "She turned a black tie into a house party!" Jordant Robinson

"Regine is the queen of celebrity party DJs."   Next Magazine

"Welcome to First Friday, an evening art viewing and cocktail party at the Guggenheim Museum, where schmoozing and boozing to the loungey vibes of DJ Dina Regine in the famous Frank Lloyd Wright-designed rotunda on opening night took precedence over actually walking up the ramp to view the collection!"
NYU Livewire News Service


THANK YOU NOTES and TESTIMONIALS

"Thank you for making my party a huge success" Cher

"Thank you for making our Annual Benefit so much fun!  Our parents are still talking about how fabulous the music was at the event. Thanks for making it so fun!”
Casey Nicklis, Calhoun School

"The event at Lincoln center was a great success, and the guests thoroughly enjoyed your music"  Robyn Brentano, Healing The Divide

"Thank you for making my event a huge success, I have received nothing but rave reviews for the music. The party had great energy which I owe all to you."  Carol Chang, ING Clarion

"Great Job! I appreciate you being flexible and easy to work with"  Erik Reynolds, ATARI Corp.

"Bill Murray and Devoted Productions would like to thank you for making our wrap party such a huge success. The music made everyone forget the agonizing parts of making a movie in New York in the summer"  Andrew Bernstein & Jeanne Chrzanowski, assistant to Bill Murray

“I have worked with Dina on many events and hired her for both intimate club performances as well as corporate events, and she unequivocally delivers every single time. I can’t recall a repeat client that didn’t specifically ask for her. The best music selection every time. And the best part of it, is that when you hire Dina, you just don’t have to worry about people having a great musical experience!”  Don DiLego

“Dina is an amazing DJ with the ability to bring the party no matter what age or demographic she's spinning for. She can read the crowd and keep everyone on the dance floor. She has DJ'd for several years for our organization's fundraisers in NYC and has juggled different themes - like decades, and even played backing tracks for Darryl DMC McDaniels of Run DMC when he performed live. Highly recommend DJ Dina Regine!”
​Amanda Simonetta 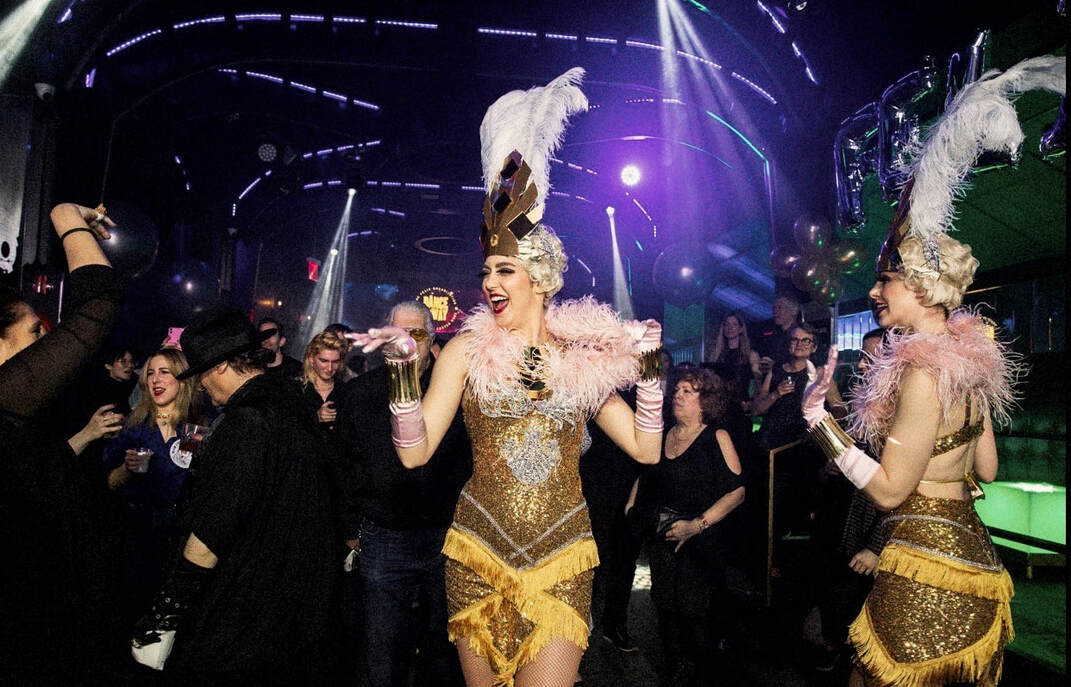 View From The DJ Booth and beyond

A multitude of sound-systems are available in the New York City, CT and NJ areas suitable for every type of event ranging from an intimate dinner party,
to a large Gala with multiple area setups.
Contact  Dina Regine about an upcoming event: divadivamusic@gmail.com